Robinson Helicopter Co. has delivered over 12,000 helicopters and is currently the world’s leading producer of civil helicopters.

Founded in 1973 by Frank Robinson, Robinson Helicopter employs approximately 1000 employees and is currently the world’s leading manufacturer of civil helicopters. In addition, Robinson has a factory overhaul program for older aircraft and conducts monthly safety courses for helicopter flight instructors and maintenance technicians. A network of more than 400 service centers of which 126 are authorized dealers provide world-wide service and support.

Robinson is an engineering company that places great emphasis on research and development. Robinson’s latest model, the R66 Turbine, was FAA certified on 25 October 2010 and is Robinson’s largest and most powerful helicopter. The R66, like its predecessors the R22 and R44 was designed to perform as well or better than its competitors but for a lot less money.

Research continues on the R22 and R44 models to enhance performance and further minimize maintenance. Some of the more recent developments include the pilot-side avionics console, air conditioning and LED technology for strobe and navigation lights. The R44 is offered in a variety of configurations, including the Clipper, outfitted with fixed or pop-out floats, the Police Helicopter, which is fully equipped for airborne law enforcement and the Newscopter specifically designed for high quality live television broadcasting.

Robinson is known worldwide for its high performance, reliable helicopters. The two-seat Model R22 has the lowest acquisition and operating costs of any production helicopter. It holds every world record in its weight class, including speed, altitude and distance. The four-seat Model R44 was introduced in 1993. With a fast 130 mph cruise speed and hydraulic controls, it has the same performance and handling characteristics that expensive turbine helicopters have, but at one-third the cost. The R44 has been the world’s top-selling helicopter for the past four years.

Robinson’s commitment to quality placed it among the first American aerospace companies to be awarded ISO 9001 certification for design, manufacturing, and service of helicopters. To maintain the highest quality standards, most operations; including welding, machining, assembly, painting and flight testing, are performed on site at the Torrance factory.

Located in Southern California, Robinson’s factory was designed and built for helicopter manufacturing. The facility is equipped with the latest state-of-the-art machinery, including CNC (computer numerically controlled) machining centers and CMM (coordinate measuring machines). To maintain the highest quality, most operations including welding, machining, assembly, painting and flight testing are performed at the Torrance facility. In 2010 Robinson added 133,000 sq feet of manufacturing space bringing the company’s total manufacturing space to 617,000 sq feet. 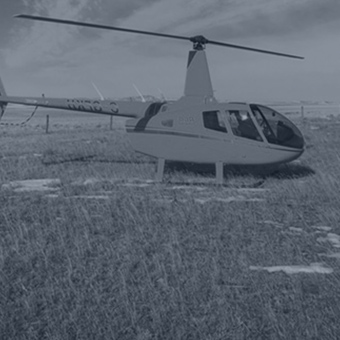 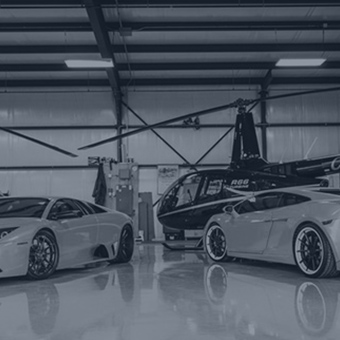 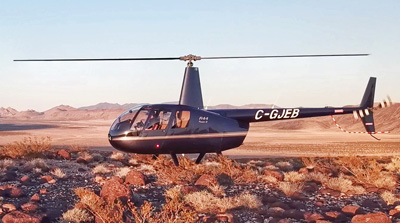 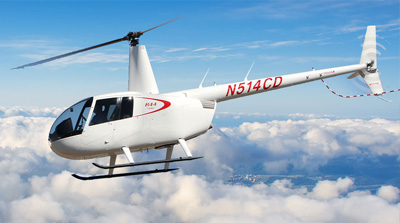